We may be in the times of an epidemic now with COVID-19, but there is another epidemic that seems to be evading our attention and yet infecting the leadership of our churches. This epidemic has existed for a while. But in recent years it seems to have been transmitted in greater degree through social media. The epidemic I am talking about is the narcissism epidemic within Christian-based leadership. While there may be debate about whether Trump is a narcissistic leader, there is no doubt that narcissism is a serious problem that frequently confronts the church and its leaders.

I am not here talking about Narcissistic Personality Disorder (NPD), which is a diagnosable psychological disorder. Rather, I am discussing the varying degrees of behaviours shared with narcissism that we may see in Christian-based leadership. I am referring to a cluster of characteristics such as: a lack of empathy toward others; general disregard for relationship; grandiose behaviour; seeking admiration; and demonstrated attitudes of entitlement. I guess we can all say that we have varying elements of each of these ourselves, but the narcissistic leader seems to present with more of these characteristics—to the extent that they become damaging for others and for church communities.

Some churches seem to be prone to identifying people for leadership based on a person’s gregarious and charismatic expression; someone who, in the words of Charles De Groat’s recent book When narcissism comes to church, is seen to be “baptised in spiritual giftedness”. They display self-aggrandisement, have self-inflation, and are fixated on a need for significance at the cost to others. DeGroat states “They are convincing. They are charming. They are certain. And tragically they are deemed credible.”

The narcissistic church leader operates out of an incapacity for real intimacy, and so focuses upon false intimacy and self-soothing, which results in harm toward others.

The story of King Saul (1 Samuel 10 to 31), Israel’s leaders referred to in Ezekiel’s time (Ezekiel 34) and various others remind us that narcissistic characteristics in leadership are not new. Israel’s leaders at varying times demonstrated that leadership can be polluted by personal gain, a lack of self-sacrificial love, a general disregard for others, and a lack of care or empathy. So, what should we be alert to in our faith communities to limit or avoid the proliferation of such precocious behaviours?

DeGroat helpfully outlines ten characteristics that churches should be aware of in considering whether they are experiencing narcissistic leadership:
1. All decision-making centres on them
2. Impatience or a lack of ability to listen to others
3. Delegating without giving proper authority or with too many limits
4. Feelings of entitlement
5. Feeling threatened or intimidated by other talented staff
6. Needing to be the best and brightest in the room
7. Inconsistency and impulsiveness
8. Praising and withdrawing
9. Intimidation of others
10. Fauxnerability (i.e. a false form of vulnerability)

DeGroat writes, “Narcissism’s bite always seems to leave you asking, “What’s wrong with me?” . Many a person has been left feeling inadequate and disenfranchised over time because of the behaviours of a narcissistic leader. Ultimately, this leader’s pathway of destruction in churches becomes detrimental to community and the care of others. However, for the sake of the ‘mission of God’, their actions are often validated by others. Blindness, avoidance, and lack of awareness of a narcissistic leader help “justify” the leader’s inappropriate actions and behaviours—behaviours which are then perpetuated in a church system, causing much hurt and pain among members of the congregation.

There are two responses to this sort of situation that a church should consider: (1) healing the hurt that has been inflicted upon others through the actions of a narcissistic leader; and (2) working to transform any unhealthy church system that has allowed such behaviours to operate and function in the first place.

Bringing healing to those who have been hurt by the narcissistic leader means, firstly, that the church and leadership need to acknowledge their part in the events and seek forgiveness.

DeGroat points out that “[t]he healing journey is about moving from self-contempt to self-love, from shame to self-compassion, from self-reliance to surrendered vulnerability” . He notes that every healing journey is unique, but awareness of the damage and an intentionality in seeking healing are important for both the church and the specific people affected.

But there also needs to be transformation of the church system—breaking unhealthy patterns in a congregation’s culture that have been perpetuated by narcissistic leadership. Boundaries need to be introduced and accountability structures implemented that will identify and address unhealthy expressions of leadership. Part of this process is assisting the narcissistic leader to be both constrained and helped. There is hope for a leader who has been thwarted by narcissistic tendencies. DeGroat says that the leader needs to see that dealing with “the narcissistic false self is an act of dying—dying to illusion, to control, and to fear. And it’s also an act of resurrection—to truth, to vulnerability, to creativity, and to connection” . In the end, Christian leadership should be pervaded by humility and servanthood.

So, flattening the curve of narcissism takes persistence in becoming aware and an intentionality in reducing the number of cases. But remember, we are all in this together. Hope is at hand through Jesus’ transformative and restorative acts among us. Rev. Dr. Keith Mitchell is a Lecturer in Pastoral and Practical Theology Studies at Morling College 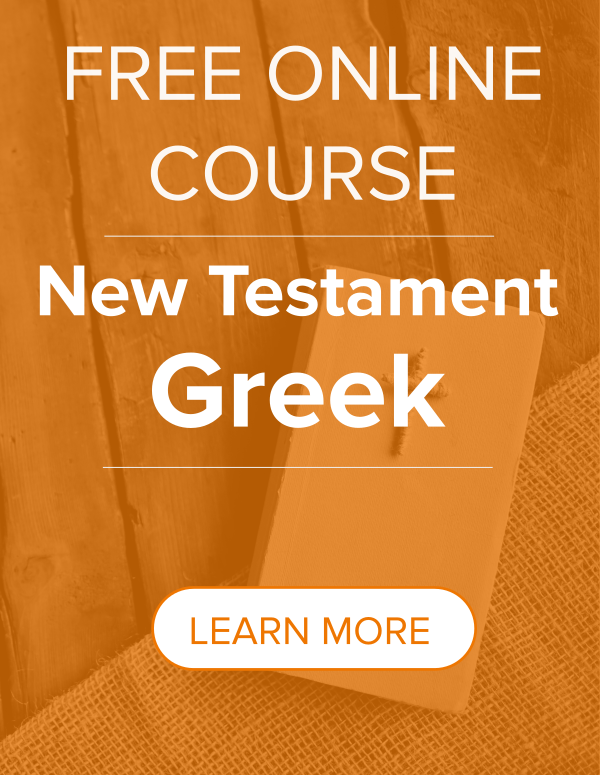